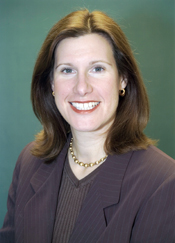 This is your opportunity to ask Melissa Hart her opinions on the election, the economy and international affairs. She will speak briefly and then answer your questions. (This is not a fundraiser!).

Hart announced in July 2007 that she would run against Altmire in 2008. She is unopposed for the Republican nomination.